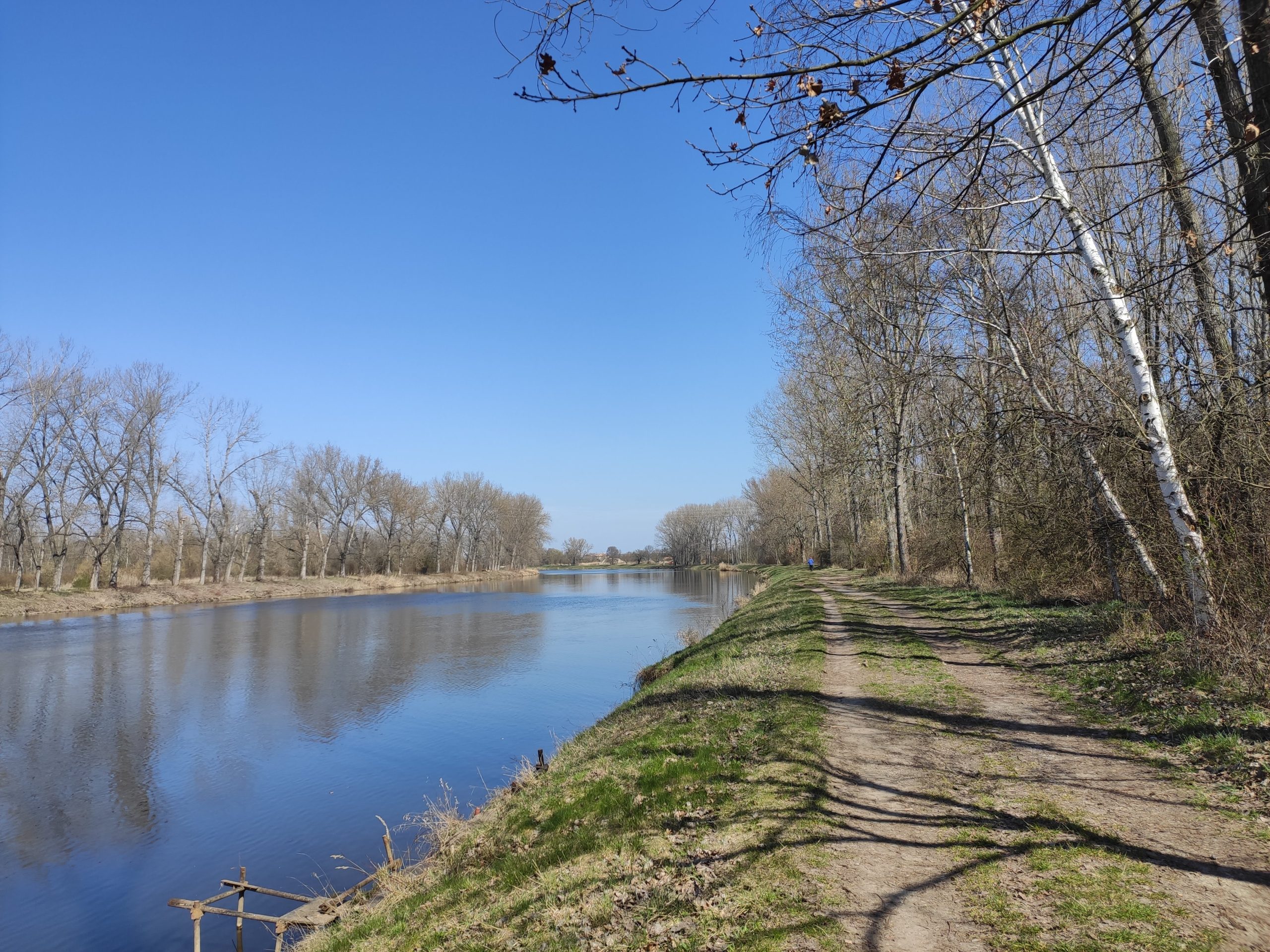 My first activity this year. The OKFF-1571 is about 7km on food from my QTH. We had a sunny day and after a very busy week, I need some time to relax :). I already had LiPol battery charged, packing KX3, EFHW antenna, paddle and other stuff was ready in a few minutes.

The way to OKFF-1571 is really beautiful. It goes alongside the border of river Labe, everything was getting green, births were signing, the air was full of Spring. It took me about one and half hours to get there, put an antenna to a tree and prepare all the equipment.

A few QSO went fine but then suddenly output power from KX3 dropped to 5W. I didn’t know what happened, the battery was charged before the trip. After a few QSO, power dropped to 2.5W and that was the end. The activation for you as an activator is valid only when you make at least 44 QSO. I made only 30 QSO by the skin of your teeth! Packing all the equipment back to the rucksack was very sad. The way back took me almost two hours, I enjoyed it a lot. The landscape was really beautiful. I love the Spring.

When I was at home, I found out that the LiPol battery was dead. It kept it charged all time. I immediately ordered a new battery from a local shop. It will be much heavier but should be much better that the LiPol one.

Next weekend we did another attempt to activate the OKFF area. I took my youngest son Dan with me. New battery was charged, everything was packed up to a new rucksack and we were ready to go. The way to OKFF-1571 was even better. Spring was growing very quickly.  With Dan it took me about two hours to get there :). We put the antenna to the same tree as last weekend and with the new battery and full power (10W), the number of QSO started to grow very quickly. We made 54 QSO in an hour. Packing back was in a much better mood :).

There are a few photos from both trips. Dan also made a video of me and the rig.